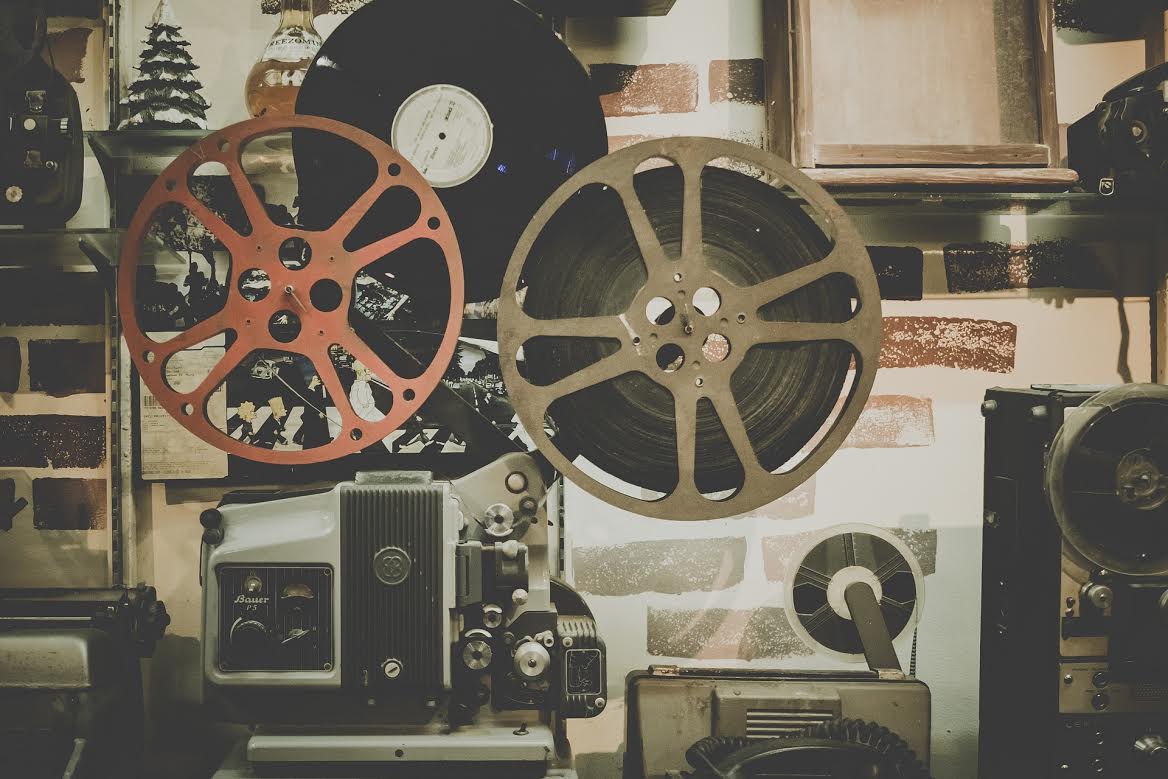 The MEDIA sub-program, the program Creative Europe, provides support for the creation and operation of cinema network. The organizations that wish to submit an application are invited to do so.

The priority of the program is to conduct a transnational and international level networks, promoting transnational circulation and mobility.

4. Quality of the Network

Beneficiaries: Private Institutions / The program is open to cinema networks

Action Duration: from January 1 to December 31

If you have specific questions about the application process, you can send an email to the following address: EACEA-DISTRIBUTION-AUTOMATIC@EC.EUROPA.EU