The former two programs, the School fruit scheme and the School milk scheme, have been merged in to a new single program: EU School Scheme for Milk, Fruit and Vegetables. It was decided on the 11th of April by the Council and by the European Parliament on the 8th of March 2016.

The merging of the two programs will lead to greater efficiency and reduce administrative burden, as well as enable an increased available funding and greater focus on educational elements for children. 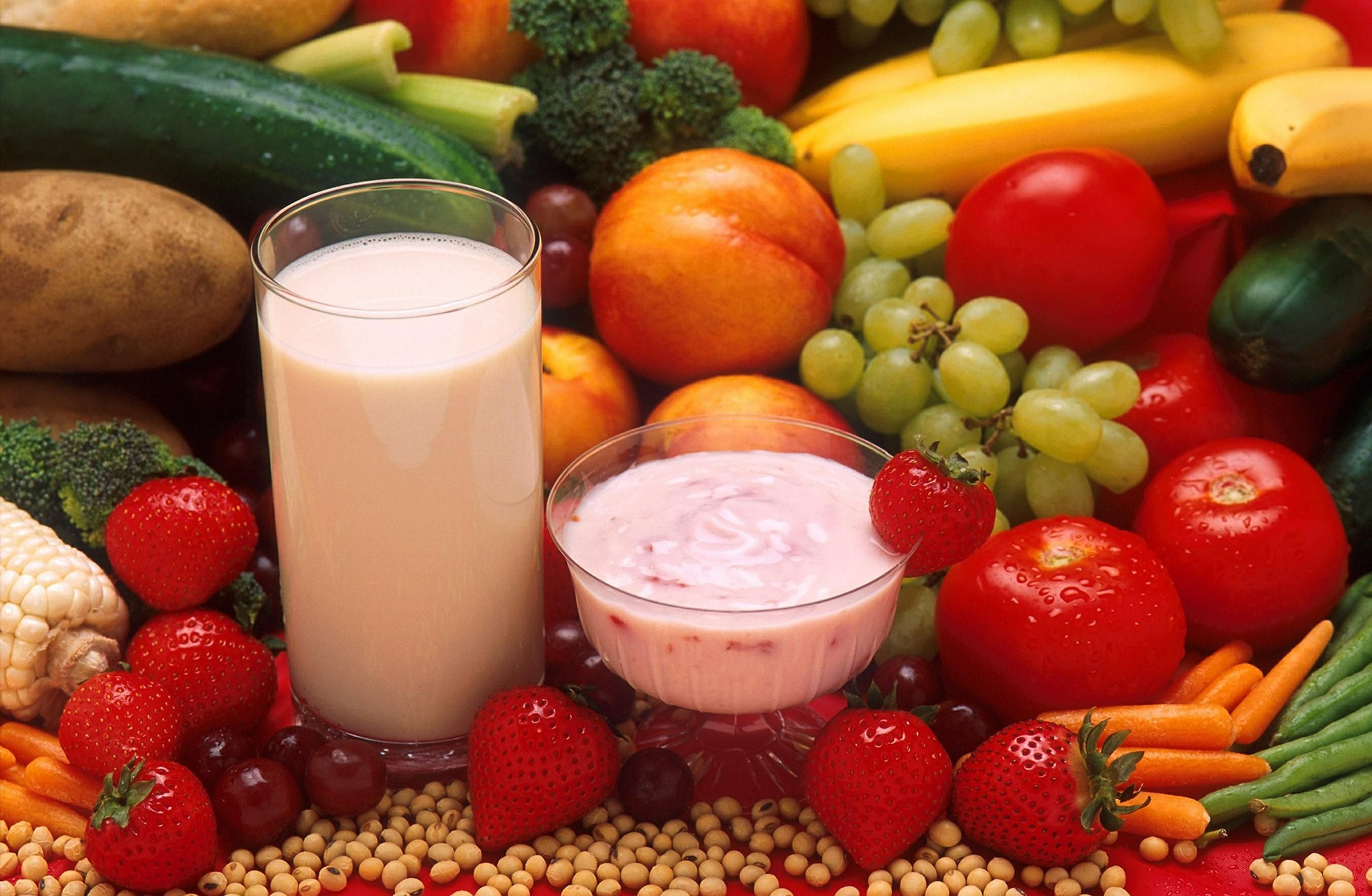 Participation will be voluntary for member states.

“I’m delighted with the successful conclusion of the reform
and thank the Parliament and the Council for their constructive cooperation throughout the process that started way back in January 2014. This is an important measure to bring sustained changes in children’s eating habits and invest in a healthier lifestyle, in line with the challenges that our society faces. It is also a great opportunity to strengthen the links between the farming community and children, their parents and teachers. Last but not least, the increase in its budget at times where financial resources are scarce and new priorities are emerging provides an appropriate signal to farmers and markets under pressure”.

The new scheme will operate as from the 1st of August 2017. The total budget from the European Union is increased to € 250 million per year, of which € 150 million for fruit and vegetables (as at present) and € 100 million for milk and milk products (from the proposed € 80 million).

With the Council having approved the European Parliament’s position, the new Regulation will be formally adopted and published in the Official Journal in the coming weeks.

The School milk scheme was set up in 1977 and the School fruit scheme in 2009. Under the School Milk Scheme, the EU subsidises the cost of different milk products and so the final budgetary allocation to each Member State only becomes apparent after the end of the school year when Member States confirm the volumes that have been distributed during the year.  Cyprus has received 233,000 € for the milk programme and 121,562 pupils have participated.

How is decisions made in the EU?